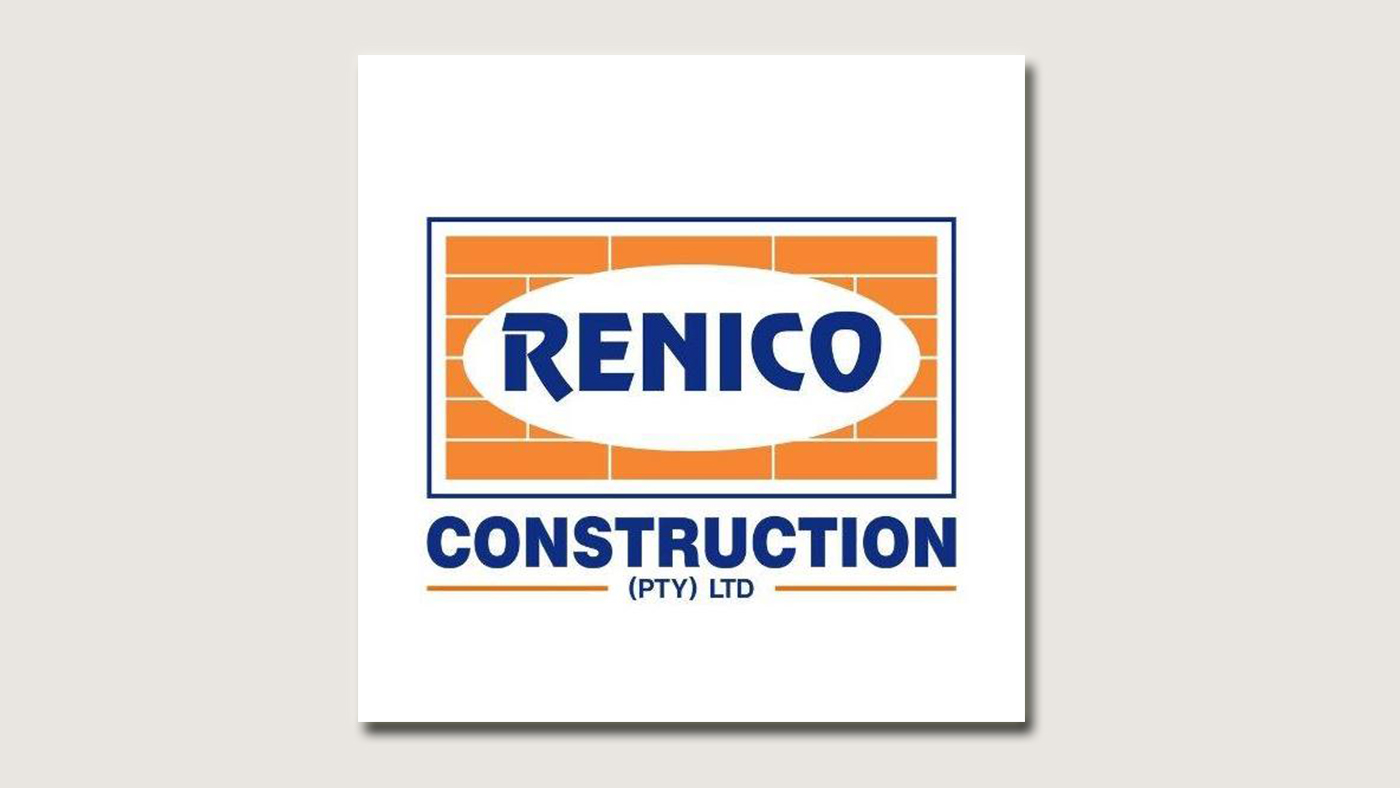 Renico Construction, a company that has made itself visible to many in the market over time, is owned and managed by Nico Louw.

Nico Louw’s entrepreneurial spirit and interest in property became evident at the very young age of 16 when he discovered the Alienation of Land Act. By the age of 19 he had already acquired three properties by this means, which served him well over the years.

In 1990, he became a Candidate Agent while studying for the Estate Agents Board Exams and later fully-fledged agent. In 1992 he started his own Real Estate Company in Roodepoort which grew to employ 120 agents over six branches.

An entrepreneur at heart and ever ready for a challenge, he felt sure that he could develop properties of at least the same quality as those he was marketing for other developers if he paid for the services of professionals in the field as and when he needed them and so he established Renico Construction in 1998 while maintaining an interest in his Estate Agency until 2006.

Acquiring a second-hand Case TLB to begin with, Renico Construction initially built small cluster developments but soon moved on to larger sectional title complexes catering mainly for the first-time homeowners, for whom there was an obvious shortage on the West Rand. The TLB was hired out when not in as time progressed and necessity demanded, and so Renico Plant Hire was established. Today it has over 400 pieces of heavy earthmoving equipment, trucks, and vehicles.

Renico Construction has now extended its market to include affordable, well-constructed houses for those in the lower-income bracket while also building homes for those interested in housing for a more affluent – several such homes having been built within Eagle Canyon Golf Estate. It went on to venture into Commercial & Industrial developments in 2000. Various large-scale Industrial Parks were completed – some constructed specifically for various clients, some sold on completion and some retained as investments and leased to tenants.

By early 2014 just one last part of the building process remained as outsourced – earthworks and civils, the groundwork of any construction project. The Renico group had an extensive fleet of equipment available from Renico Plant Hire so it was obvious that Renico Earthworks and Civils should be established, which was duly done.