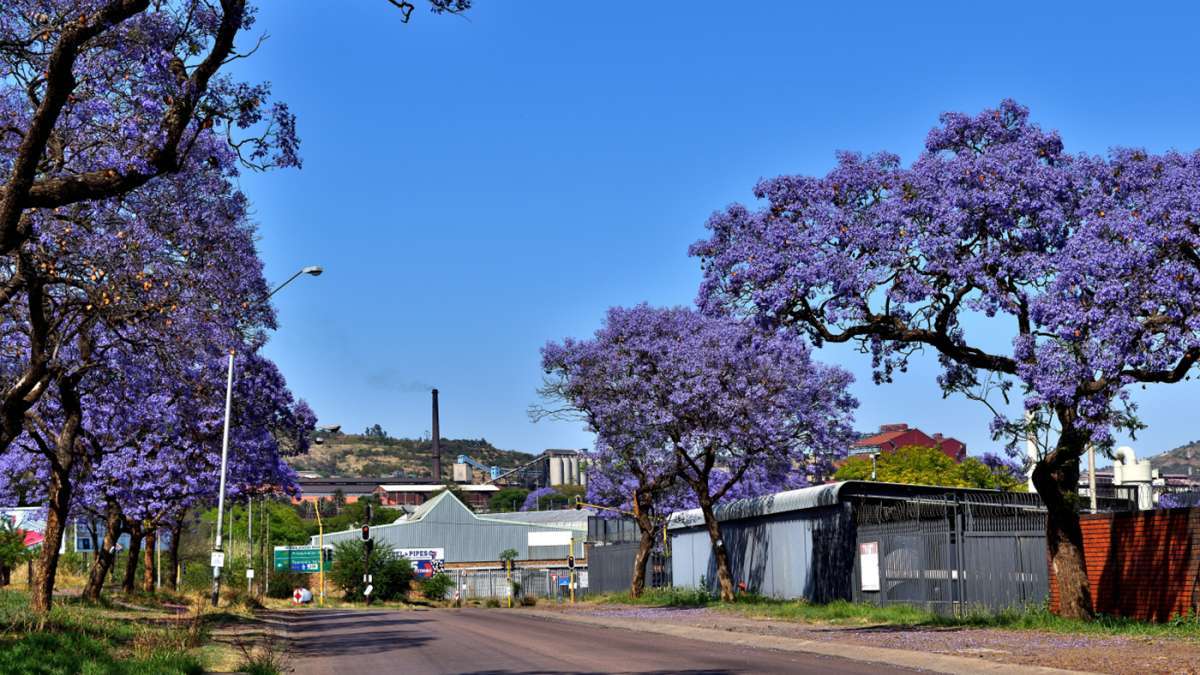 Pretoria West Industrial Area zoned as Heavy Industrial, is identified as one of the industrial hotspots within the Capital City. This area harbours some of the regions most highly respected commercial and industrial operations including RCL Food and Beverage Company and the Afrox Pretoria branch. Some of the more credible and well-known business parks are also based in this area. These include Pretoria Industrial Park, the N4 Gateway Industrial Park, and BMG Pretoria West.

Pretoria West to the central business district of Johannesburg is roughly 60 km and takes around 50 minutes depending on which direction is taken. If one wishes to travel to the OR Tambo International Airport from Pretoria West it will take roughly 39 minutes and is just under 53 km in distance. From the central business district of Pretoria, its said to take 20 minutes and is 9 km away. In turn, making it a highly convenient location for industries. Pretoria West is situated roughly 47.2km from the Lanseria International privately owned airport and will take roughly 38 minutes travel time depending.