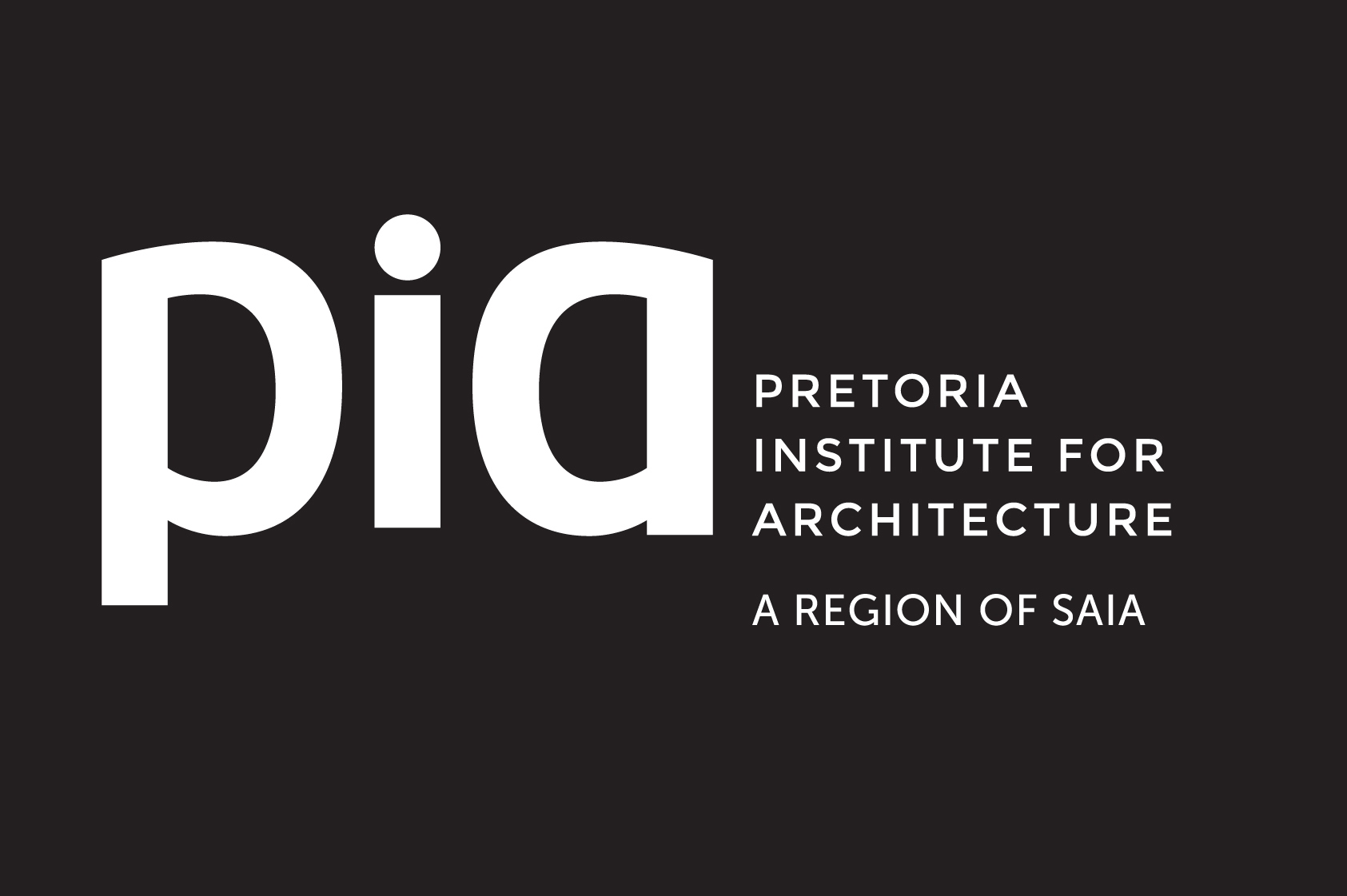 The PIA has its origins in the Pretoria Architectural Society, which was founded in 1945 and was created to:

With a current membership of more than 600 architectural professionals across all categories of registration, in Johannesburg and Pretoria, the PIA is well placed within the Gauteng region to serve the professional needs of its members.