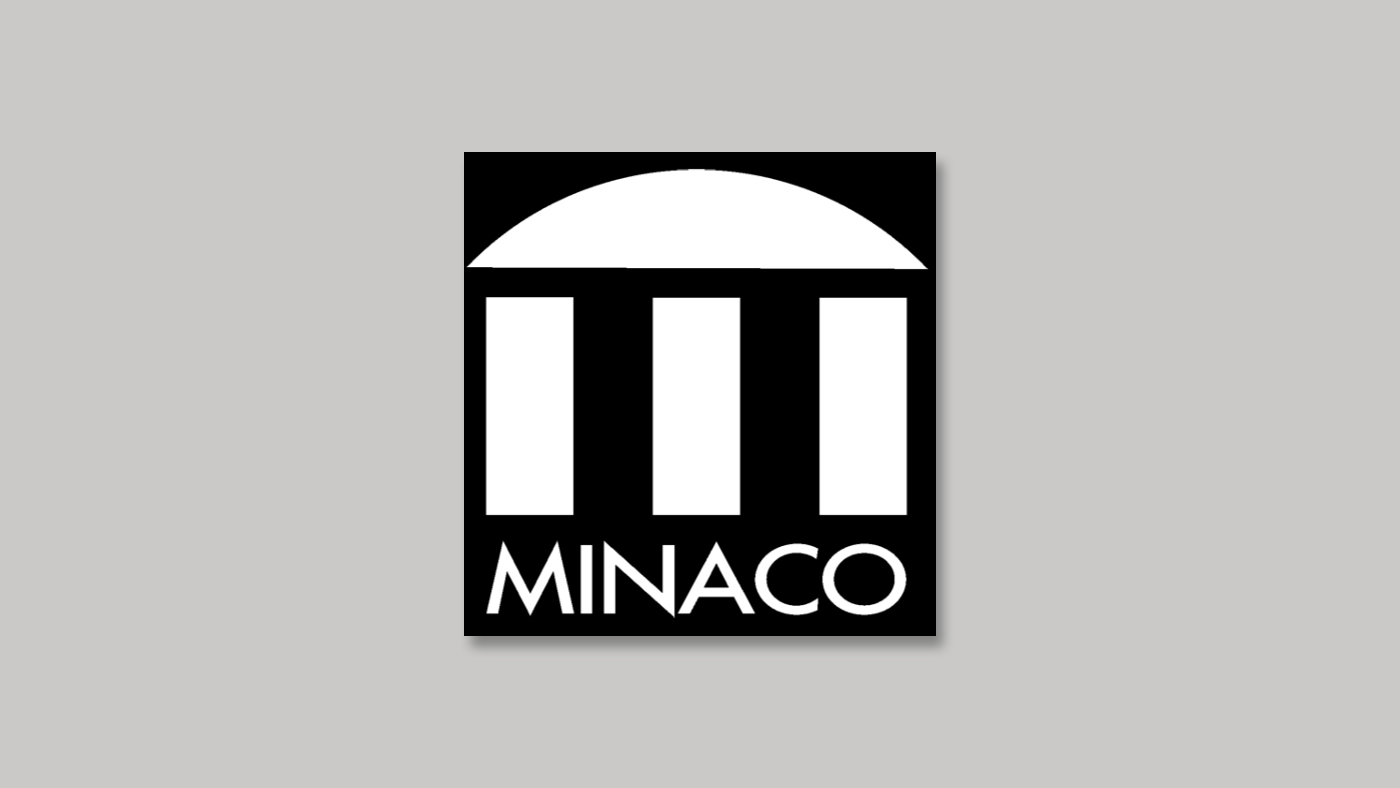 Minaco Divisione Lastre has twelve gang-saws, one forty-two wire multi-saw, one single diamond wire saw and one double diamond wire saw in operation, yielding a production capacity of 180 000m² per year. Slabs are cut in 20mm, 25mm or 30mm thickness and with a polishing and flaming line and a waterjet and resin machine, further processed in polished, honed, flamed, brushed or water-jet surface finishes.