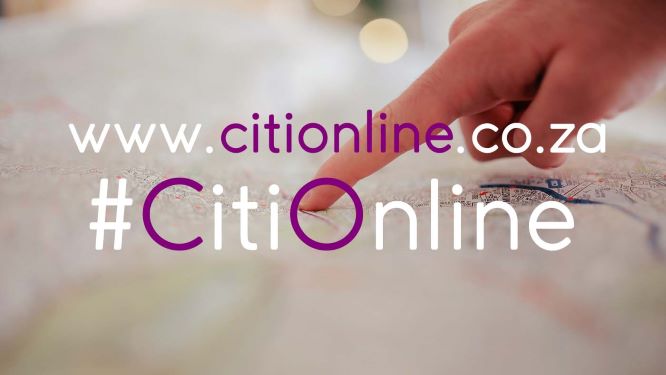 Martin gave small office space to his wife at the back of his first business, Penny Shop, only to bring in an extra income. Within a few months, Mar†in’s Funerals expanded drastically, causing them to close Penny Shop to cope with the demands of Mar†in’s Funerals.

Through the grace of God, the company relocated to premises in 1stStreet, Randfontein, which also consisted of a single long office, but this time it included a small kitchen. At this stage, there were enough funds saved to build a cooling facility on their farm, outside Randfontein.

Through private funerals and a number of contracts awarded to Mar†in’s Funerals, they were able to accumulate enough funds to purchase vehicles and other equipment, which were all paid for in cash. They employed more staff; general workers, agents, and even a cleaner for the office!

The business expanded at a rapid pace, and they turned to God for premises suitable for their business needs. To the astonishment of many, God gave 21 Fedler Street, Randfontein, today the official place of business for Mar†in’s Funerals Franchising (Pty) Ltd) to them, at the price, He promised!

The company soon grew from one office in Randfontein to a group with 165 outlets countrywide, and still growing!

Mar†in’s Funerals is a company dedicated to its clients. They are always available to all who request their services and treat them with lots of love and compassion.

Mar†in’s Funerals consists of a nationwide network of franchises and outlets, striving to deliver a high standard of service, identifying them as a leading force in the funeral industry.